“I’m only giving this 2 stars because of the historical value of it[…]I would avoid this place like the plague. Why??

* It smells like the worst thing ever.
* There are gnats EVERYWHERE. And then you get really close to the water, you’ll see that the sand gets darker. And you’ll notice it’s because of the millions and millions of gnats all over the sand. It seriously looks like the ground is moving.
* When we went a couple days ago, there were a ton of dead birds all over the “beach” area. Like hundreds of dead birds. And it wasn’t like they were decomposing, they were mostly feathers and bones. But it was totally gross and super creepy.” 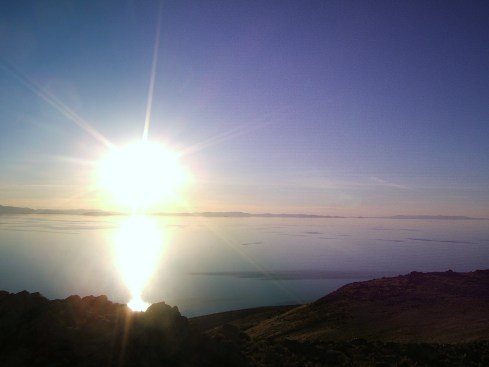